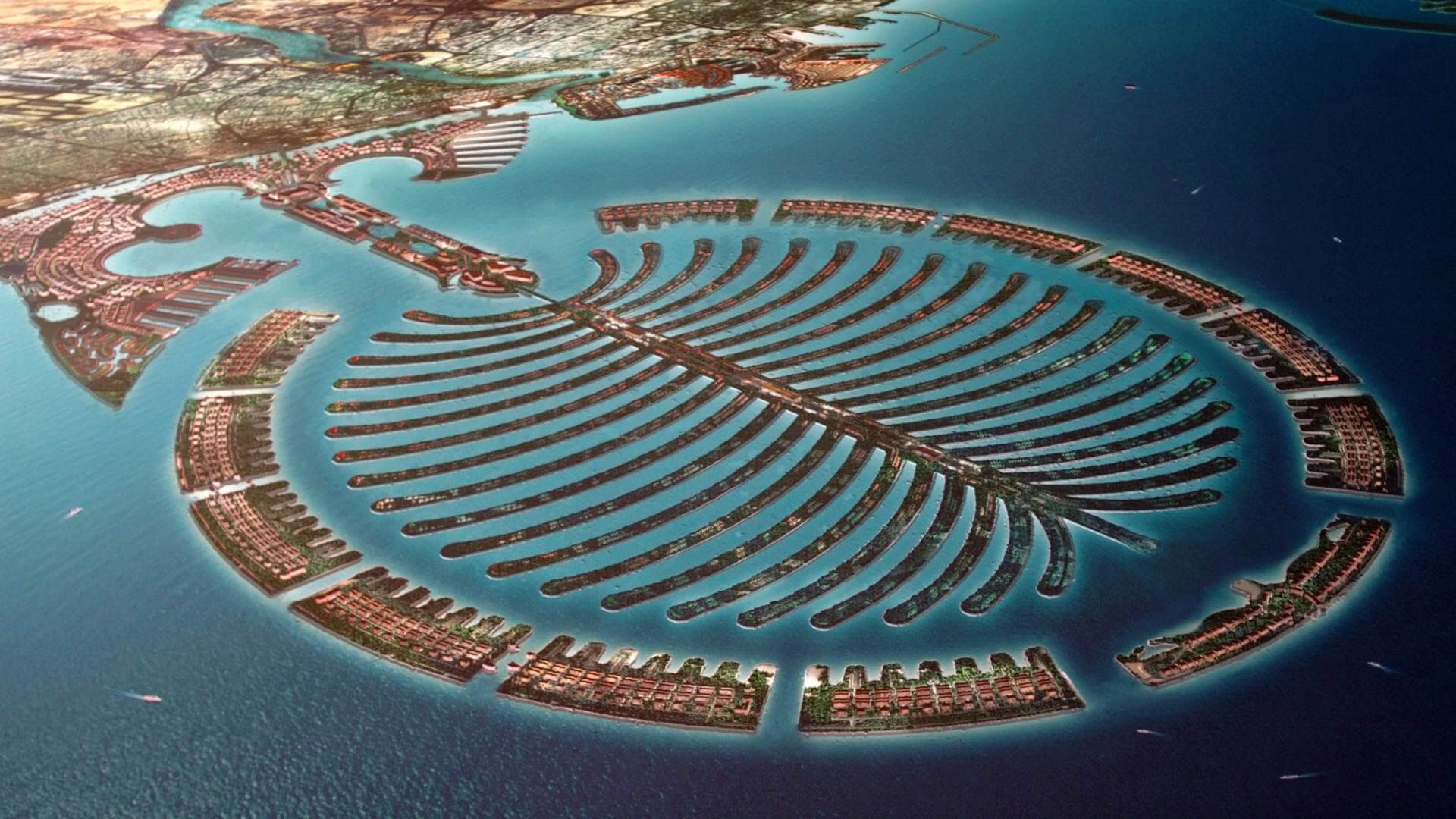 Dubai (???) is one of the seven emirates that make up the United Arab Emirates, known for luxury shopping, ultramodern architecture and a lively nightlife scene. It is rather like an independent city-state and is the most modern and progressive emirate in the UAE, developing at an unbelievable pace in the tourist and trade sectors especially.

Burj Khalifa, an 830m-tall tower, dominates the skyscraper-filled skyline. At its foot lies Dubai Fountain, with jets and lights choreographed to music. On man-made islands just offshore is Atlantis, the Palm, a resort with water and marine-animal parks.

Although it’s relatively new tourist destination, Dubai was gaining popularity in recent years until the global economic crash of 2008. Dubai is essentially a desert city with superb infrastructure, liberal policies (by regional standards), that became popular for its excellent tourist amenities. Just 5 h from Europe and 3 h from most parts of the Middle East, the Near East, and the subcontinent of India, Dubai makes a great short break for shopping, partying, sunbathing, fine dining, sporting events, and even a few sinful pleasures. It is a city of superlatives: for the fastest, biggest, tallest, largest and highest, Dubai is the destination. It has the largest immigrant population in the world. The weekly day off is on Friday. Note that, since September 2006, a harmonized weekend of Friday and Saturday has been adopted for the public sector and schools. Government departments, multinational companies, and most schools and universities are now off on Friday and Saturday (after years of a mixed bag of Friday/Saturday and Thursday/Friday weekends). Some local companies still work half a day on Thursday with a full day on Saturday, but larger companies tend to permit relaxation and time off work for their employees on Friday and Saturday.

Dubai has fascinated everyone with its energy, optimism and openness towards people from all over the world. The staggering variety of authentic global fare is exhilarating, and even the shopping here – which normally is considered a chore – is actually a joy. Dubai is a place that's constantly in flux and it's exciting to see it grow and mature as a city and as a society. We can only wait to see what the future holds.

Welcome to the delightful city of Dubai - a land of surprises surrounded by mysterious deserts and sand dunes. Drive to your hotel. After checking-in, spend the rest of the day at leisure, followed by a comfortable. Upon arrival, meet our representative outside the airport, who shall guide you to your coach. Enjoy a comfortable overnight stay at the hotel.
Meals: N/A

After enjoying breakfast, set out to explore Dubai and experience both its modern and ancient aspects. You will visit the magnificent Jumeirah Mosque, World Trade Centre, some grand palaces, the fascinating Dubai Museum and many more. In the evening, you will go on a cruise in the traditional Dhow boat, an experience of a lifetime. On the cruise, experience the "city of Lights" and have a delicious dinner. Later, return to your hotel for an overnight stay.
Meals: Breakfast, Dinner

After a delicious breakfast, free and afternoon pick for Desert Safari. In the evening, experience the essence of Dubai on a Desert Safari and enjoy a camel ride or Heena painting and belly dancing. Mark an end to a fun-filled day with a mouth-watering barbecue dinner And a comfortable overnight stay at the hotel.
Meals: Breakfast, Dinner

After enjoying breakfast, you have the day at leisure. Either enjoy peaceful time at your hotel or enjoy shopping at the local markets and shopping centers. The choice is yours to make. And a comfortable overnight stay at the hotel.
Meals: Breakfast

Today your tour ends with the beautiful memories, have delicious breakfast in the hotel and then pack your bag to return back to your home.
Meals: Breakfast 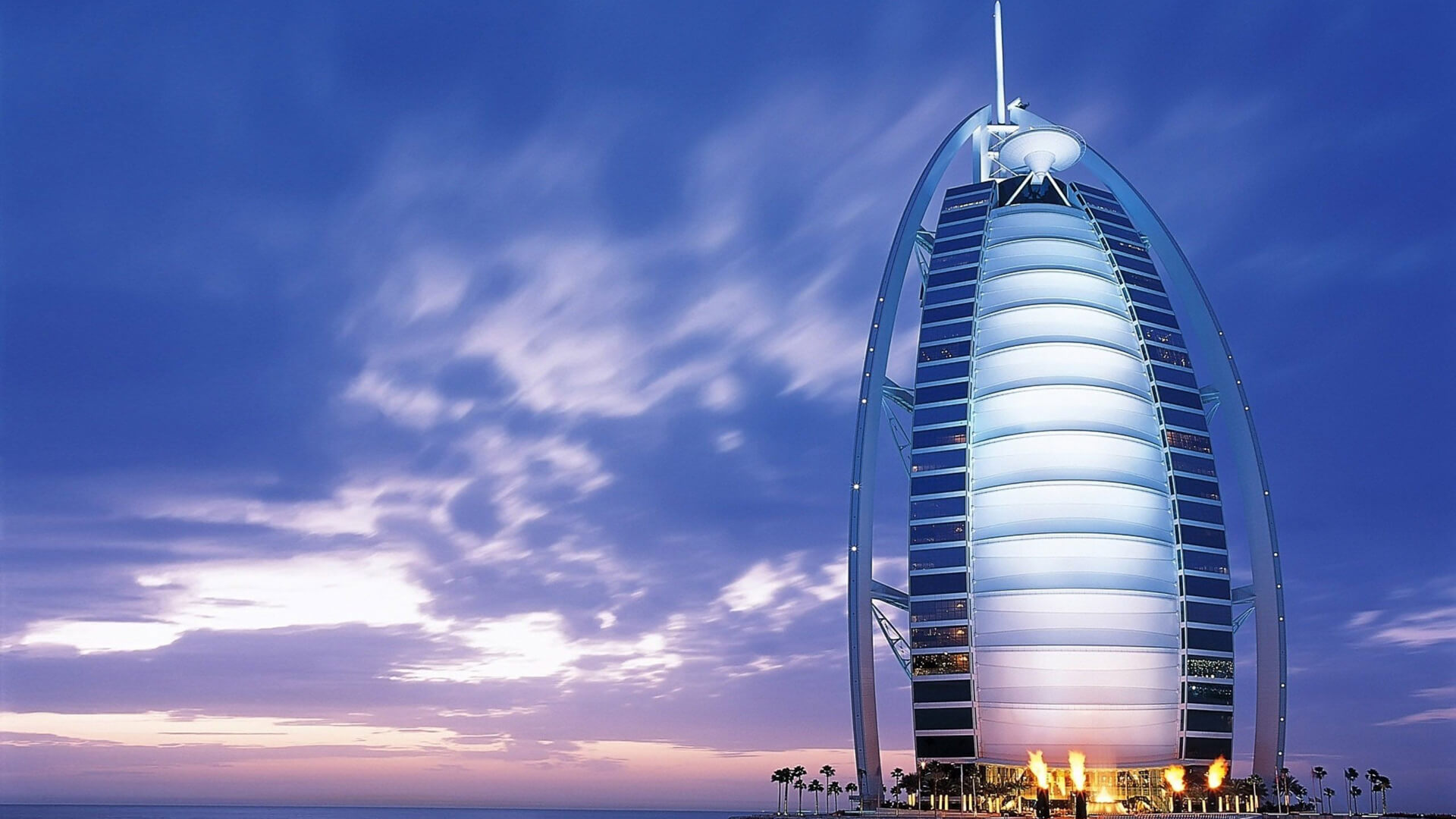 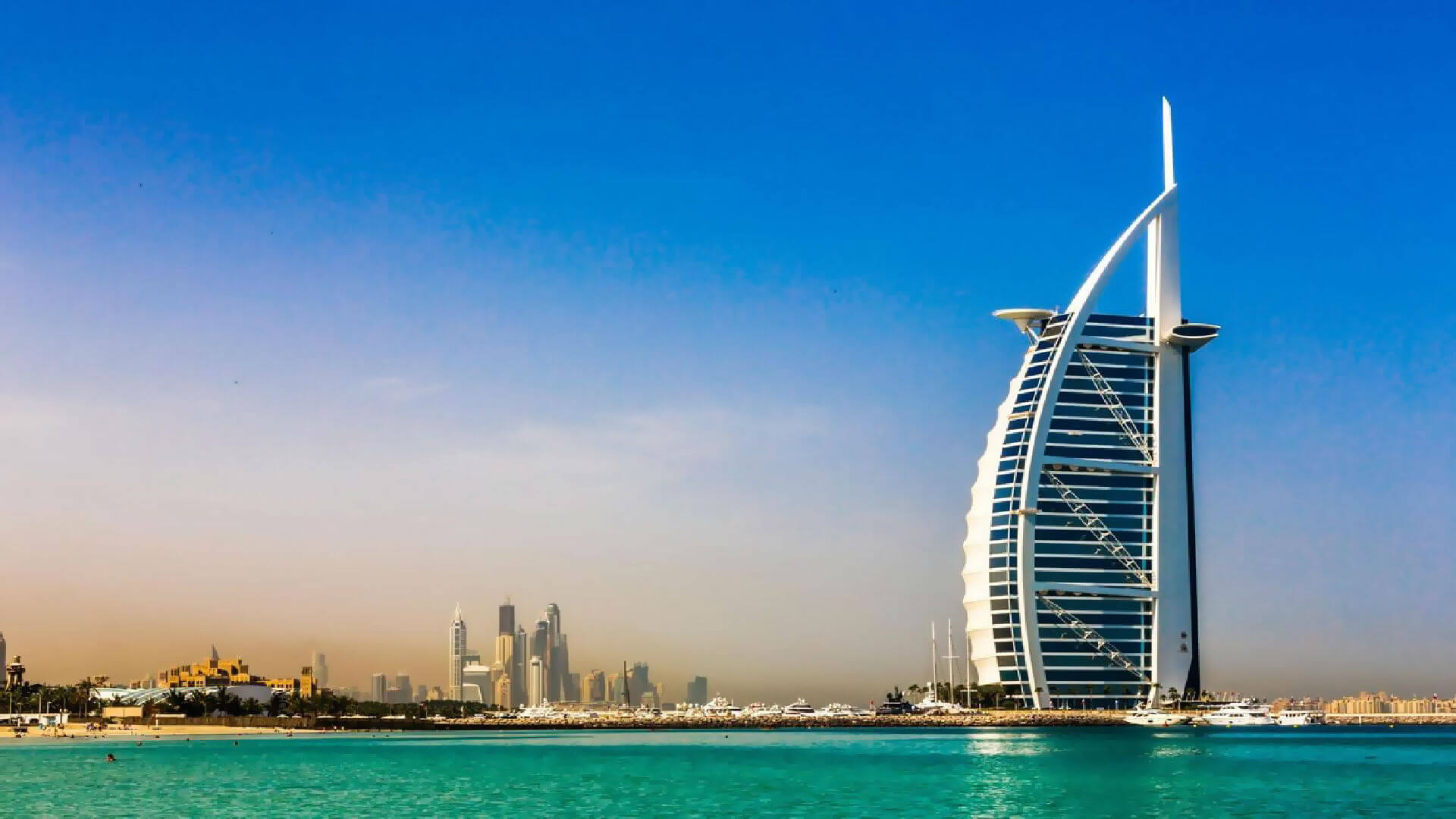 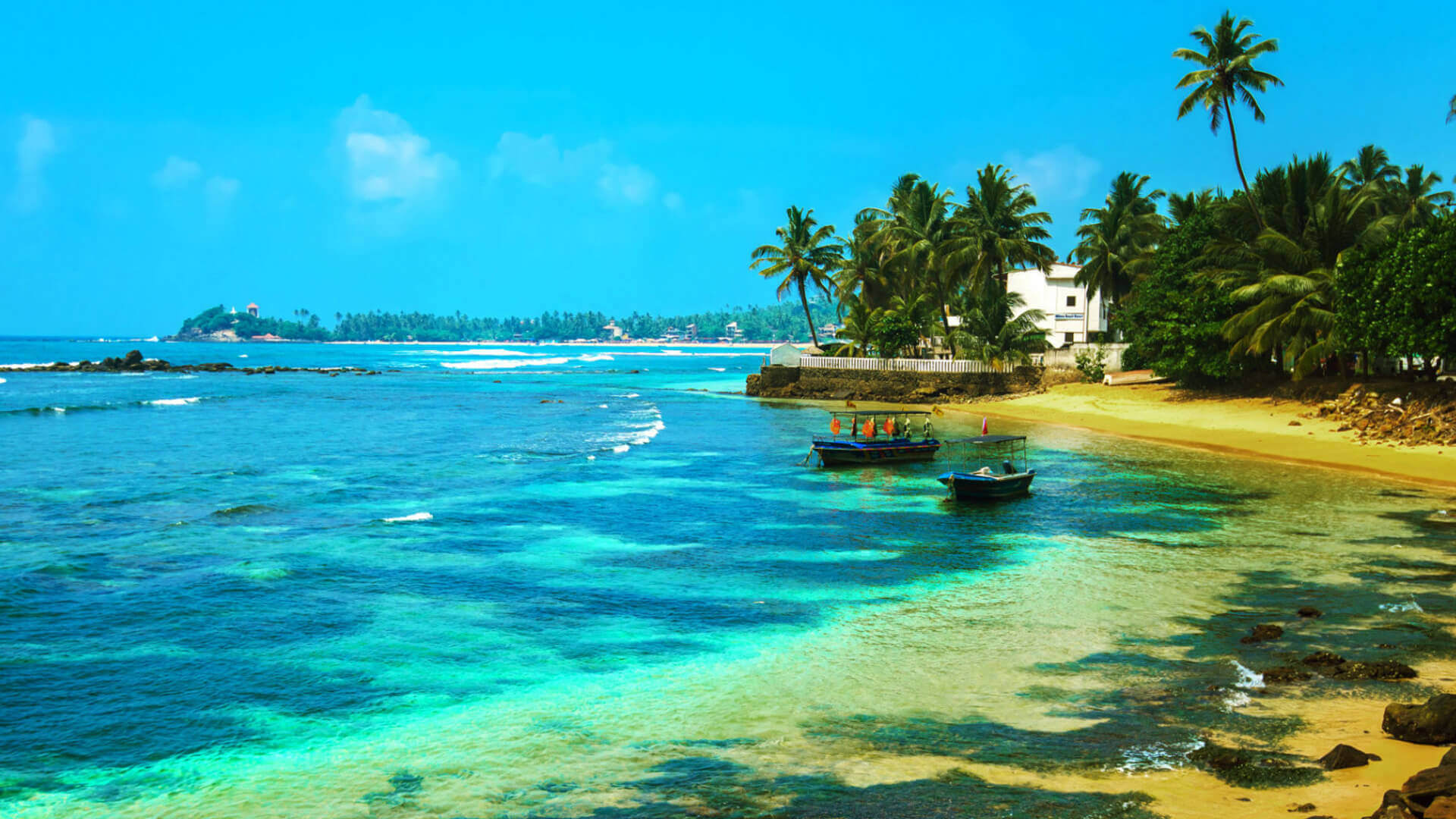 We are going LIVE soon, please click the link for Offline Query